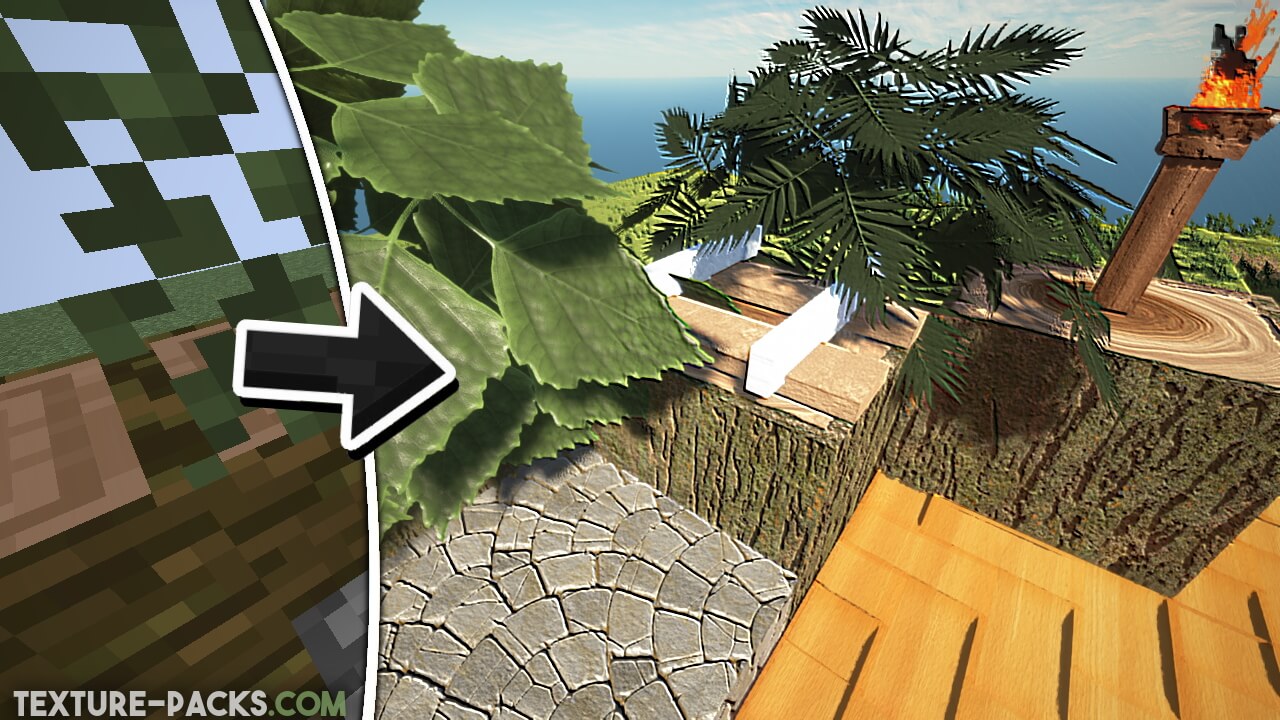 When we began to write this article, we had to do a double-take to make sure that the screenshots we were looking at were still taking place within Minecraft. It’s not often that we see a pack for Minecraft that changes the look of the game so dramatically with new blocks. 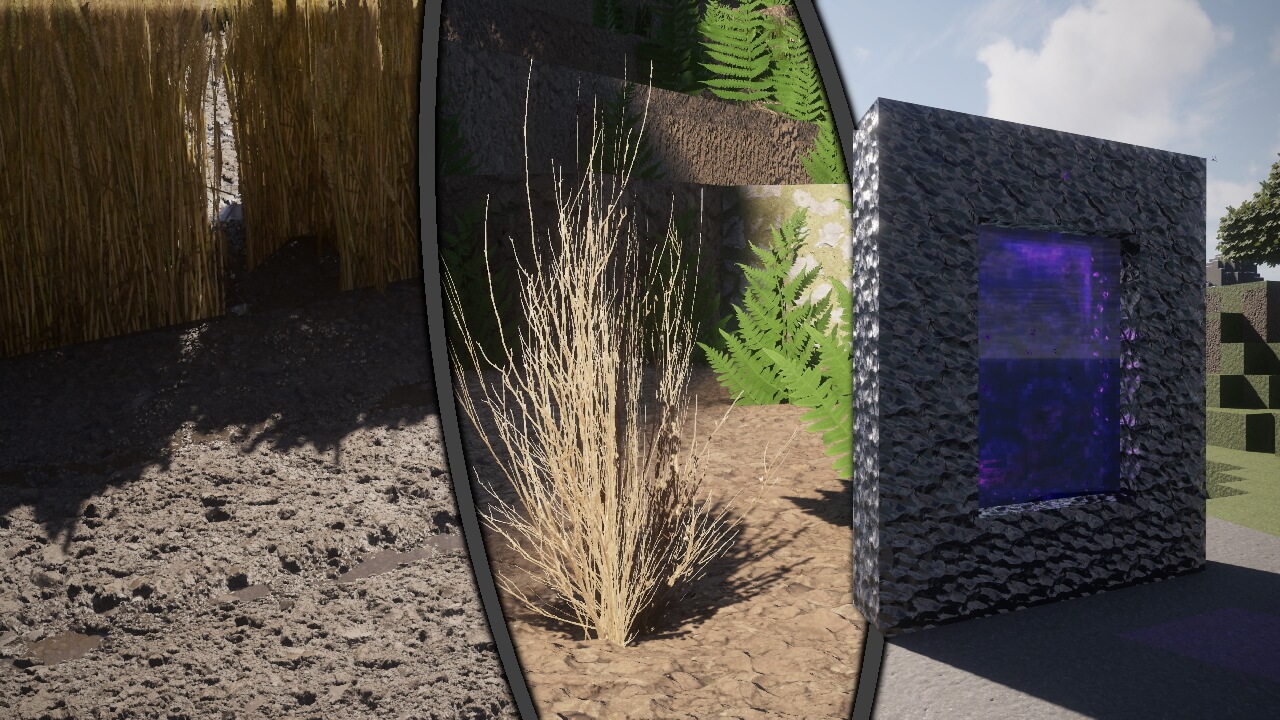 Computers have become more and more powerful in recent years and therefore video games have also become more realistic. To be honest, you can’t include regular Minecraft here, because the graphics are very simple, but fortunately that can be changed. One approach would be to install the Stratum texture pack for Minecraft. 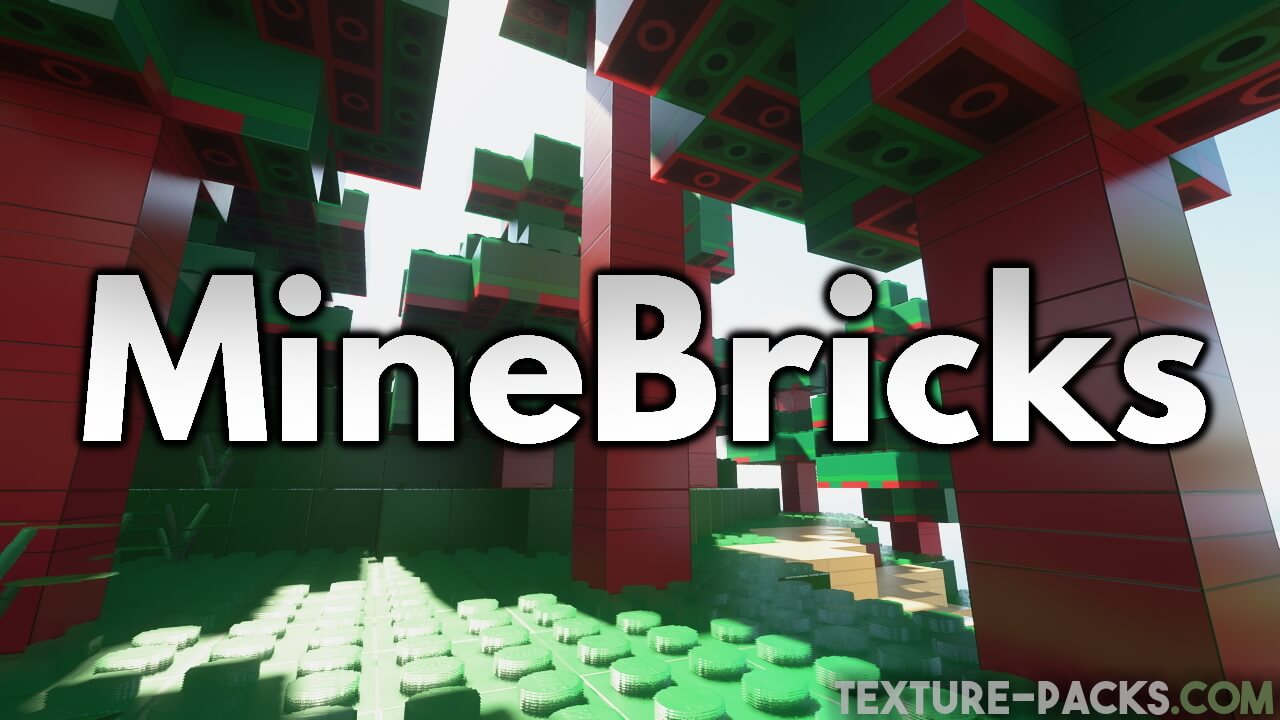 With the help of raytracing shaders you can make Minecraft much more realistic. Shader packs have various new effects such as water reflection, block lighting, shadows and better clouds. Whereas a texture pack is responsible for changing all textures. 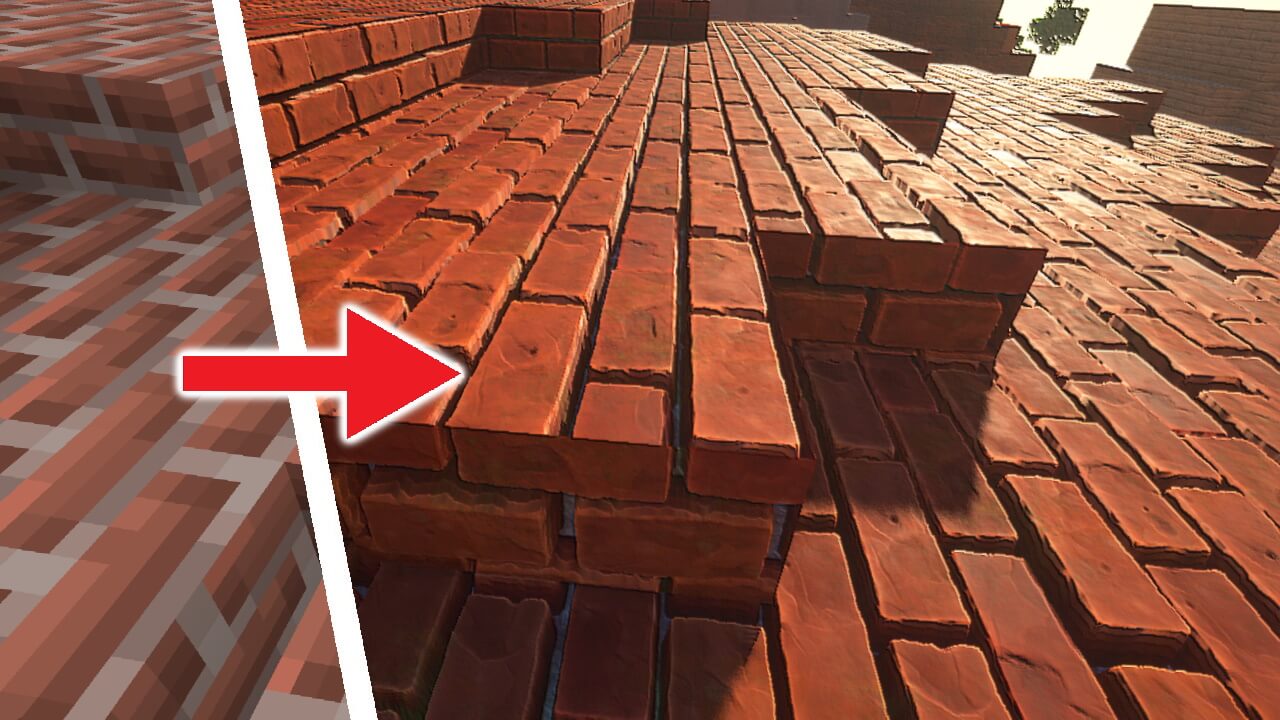 On the list of the best Minecraft Texture Packs of all times the NAPP Texture Pack should not be missing. All textures are optimized down to the last detail, are a true graphic masterpiece and set completely new standards. The idea of the pack is to transform the whole game into a fresh and completely new look. 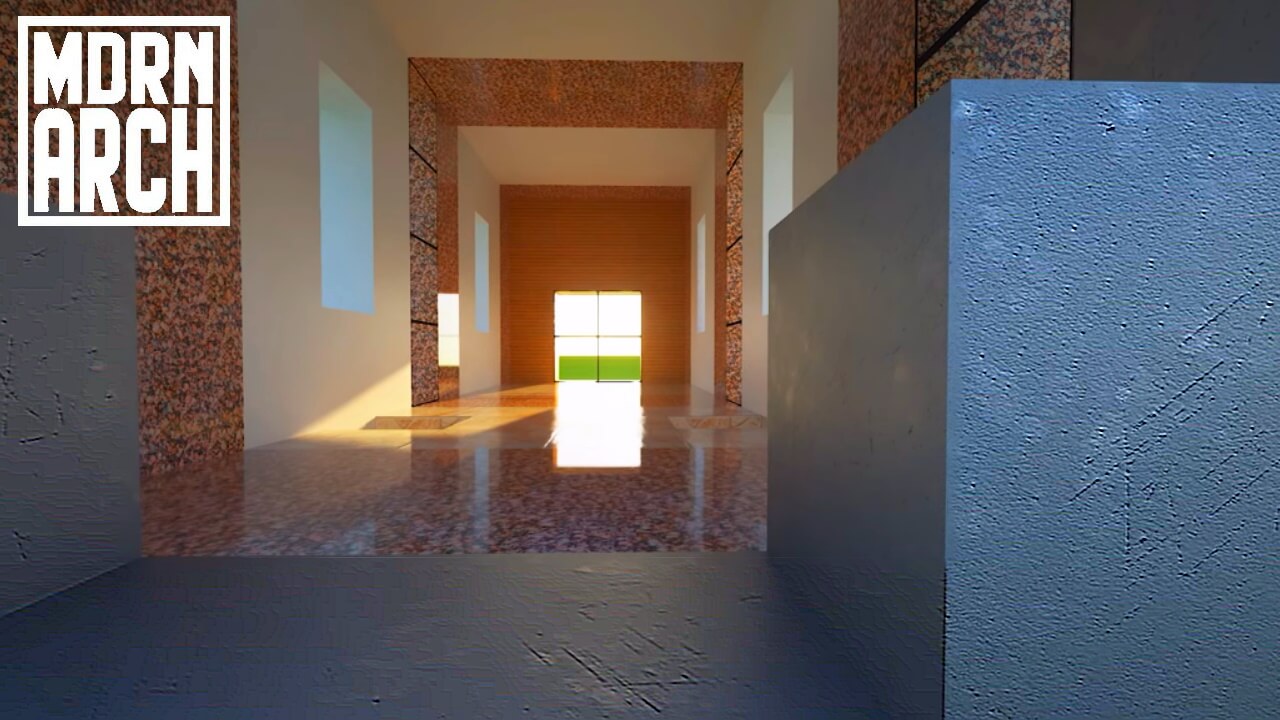 Originally the name was ModernArch Texture Pack, but now there is an improved version with the addition of ModernArch Remake. Nowadays, PBR textures are in high demand and this technique significantly increases realism in this pack. The main focus is on the modern interior of your Minecraft building, which will be significantly optimized.