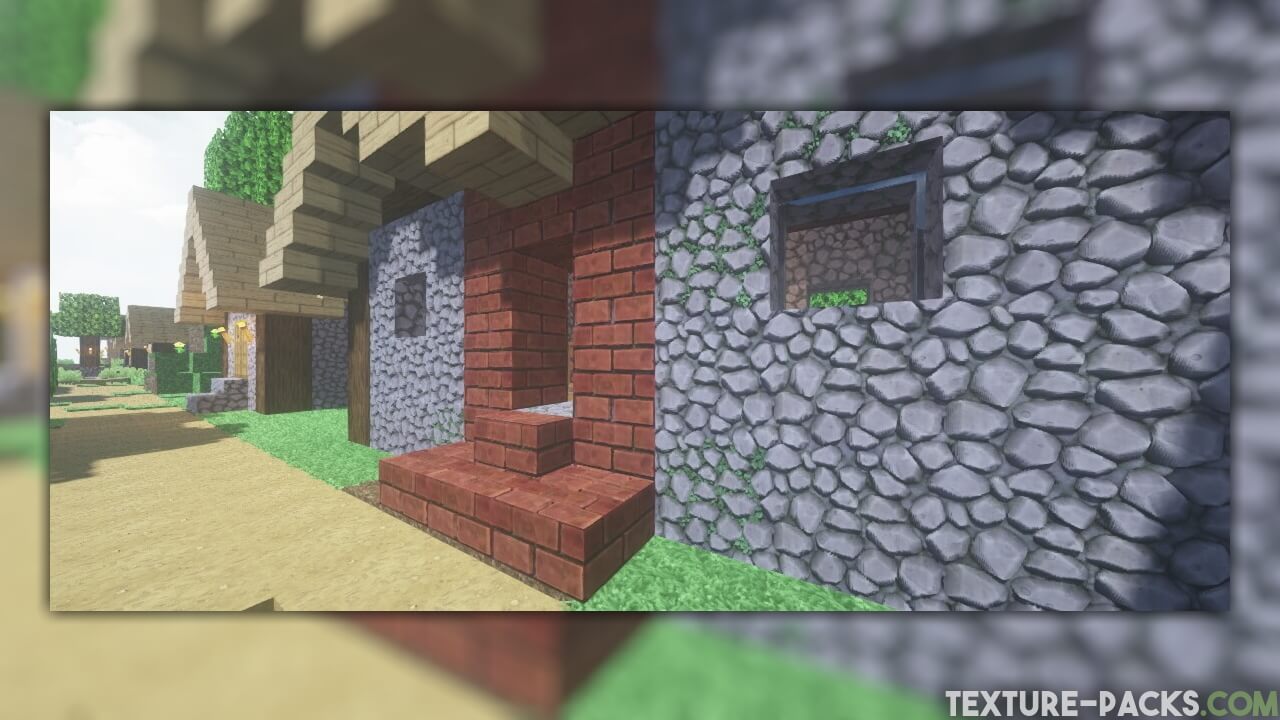 XRay
XRay texture pack has been the most popular Minecraft pack on the internet for years. For a beginner this will sound strange, because it doesn't add any new ...

Faithful 32x
Although the first release was years ago, Faithful texture pack is still the most downloaded texture pack in the world. In plain language this means that the first ...

Chroma Hills
The Chroma Hills Texture Pack has an RPG style and has really unique textures. Already since 2012 the artist SycloneSJS is working on this great resource pack, which ...

Faithless
Normally there are no limits in Minecraft, but unfortunately for some players there are a few restrictions. This includes people with disabilities, who sometimes have a hard time ...

Creator Pack
The CreatorPack texture pack completely changes the look of Minecraft and reminds of the Faithful style. Included are only blocks and items with a 32x resolution. Therefore all ...

Moderna HD
Often realistic Minecraft resource packs have the problem that they focus only on a few blocks. As a result, the entire Minecraft world does not look authentic. Fortunately, ...

Excalibur
As a gamer, sometimes you might find yourself wanting to go on an adventure. This can mean different things to different people, but adventures usually have a certain ...
ADVERTISEMENT