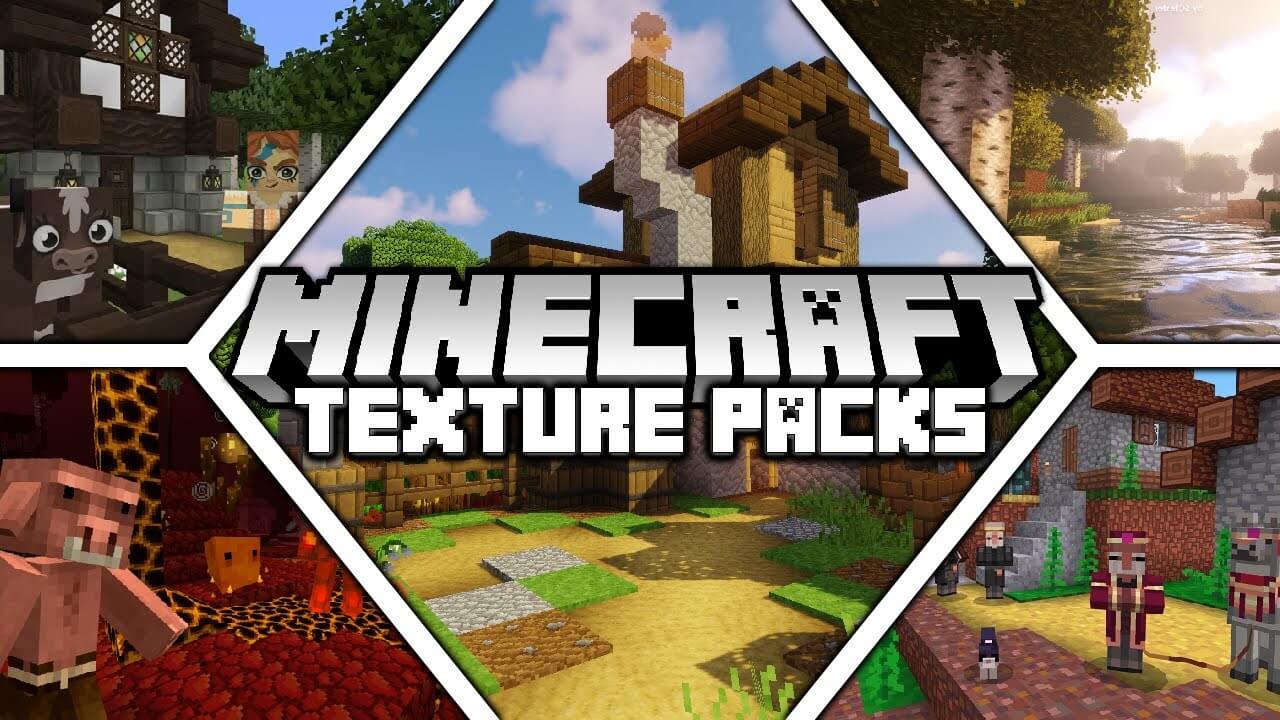 The Minecraft Marketplace was added to the Pocket Edition at the beginning of 2017. There was already the possibility to buy texture packs and skins in-game, but this was incredibly complicated for Mojang. Thanks to the new store, it is also much easier for you as a player to get Minecraft Marketplace texture packs. In addition, you need Minecoins for virtual shopping.

If you have a stable internet connection and own the Bedrock Edition, you can already start looking for good Marketplace texture packs. In our opinion, the in-game catalog is not very well organized, which is why you can find the best packs from the Marketplace here. Besides, you can always read a detailed description on our site, which is not just a few lines long. Furthermore, we have more screenshots and videos than in the official Marketplace. This allows you to form your own opinion about whether it’s worth buying.

The list is carefully compiled and includes texture packs for Xbox, PlayStation, Switch, iOS, Android, Windows and many other platforms on which you can play the Minecraft Bedrock Edition. By the way, you only need to buy one item in the Marketplace and you can use it on all devices with your account. If you like a thumbnail or the name, click on one of the images, and you will be redirected to the review article. You will always find all download links at the end of the article.

Now you get a little tip. It’s best to only buy texture packs in the Marketplace that cost under 1000 Minecoins and have at least a 4-star rating. These two things are an additional indication of quality. Also, it is important to know if the project has an active developer. It’s logically useless to buy textures that are already incomplete after the next update.

There are often problems within the Minecraft Marketplace. This means that you only have limited access, which is quite annoying. These are the things that most users complain about:

Your Internet connection is usually responsible for the above-mentioned things. This is why you definitely need a good connection to your ISP, because the Marketplace is completely online. Less common are purchase failures. These happen when your device doesn’t have the hardware you require for the pack. This is especially the case with high-resolution and realistic RTX texture packs. There is only one solution to this problem, and that is to buy a more powerful device.

The most negative thing about Minecraft Marketplace texture packs is that they cost money. Although there are a few exceptions, their quality is not good. So you will not be able to avoid spending money on them. However, you have to understand that this is the only source of income for the creators. To be honest, this was not the trend that was originally expected. The former main developer Notch didn’t focus on microtransactions. These were first introduced by Microsoft. We can only hope that there won’t be a Marketplace for the Java Edition in the future. Currently, as you may know, there isn’t one. The PC gaming community stands out because of the many free texture packs and mods.

On top of that, Microsoft and Mojang can’t get a grip on a pretty big problem. We are talking about the Marketplace texture pack ports that are offered for free on the internet. Some people will be happy about that, but in the end, you’re committing a copyright violation. There are thousands of them on YouTube, and they are almost never banned. We understand that many kids play Minecraft, but you shouldn’t download illegally distributed packs. For example, there are many great alternatives for mobile devices that are not available in the Marketplace and are offered without fees.