Since its appearance some time ago, the ability of Resource Packs to give 3D textures to Minecraft blocks and items has been little used. Some packs have had a punctual action on some blocks of the game while keeping the original textures of the game, but not as much as the Default 3D Texture Pack with nether update.

This know2good pack doesn’t just modify the few utility blocks of the game: if the crafting table and the oven see their textures chiseled in 3D, the same goes for the boards, the cobblestone and even the ores. And it must be said that in the latter case, the rendering is particularly good. The same goes for libraries, whose textures are connected to each other, but also, and this is rarer, all the tools at your disposal. Swords, axes and shovels abandon their smooth surfaces.

If you are also playing in the Minecraft Pocket Edition, be sure to check out the MCPE version of the pack.

Anyway, you will already know that with Minecraft version 1.16.4 some new blocks and items have been added. As a result, the name of this update is “Nether Update”. Logically, this will restructure the entire Nether and you will find some cool 3D blocks.

More generally, all the blocks that Minecraft was trying to give a 3D texture to are sublimated by Default 3D Texture Pack: scales, sugar canes, and rails finally lose that almost ridiculous paper look that tried in vain to give them volume.

Nether Update – What is new?

You may have already seen some screenshots of the Minecraft Snapshots. With the release of version 1.16, your Minecraft world has changed dramatically. Under the name Nether Update, it’s easy to guess what has changed roughly. The nether dimension of Minecraft brings many new blocks and items, which are completely covered by Default 3D Texture Pack. As you already know from previous versions, there will be some 3D items again.

The Minecraft Nether has never been so beautiful. We recommend you download the Default 3D Texture Pack and then go in search of Netherite. Following the release of the 1.16.4 full version, Ancient Debris is the most valuable resource. Even much better than diamonds.

The other innovation of the Default 3D Texture Pack, finally, lies in the attention to detail. As shaders would do, tall grass becomes able to float in the wind. But most importantly, the pack creates punctual fragments of blocks littering the ground. As you walk, you will come across branches or pebbles on the ground. A minor feature, but one that’s commendable in that it breaks the monotony of the Minecraft ground.

There are five versions of Default 3D which are:

What changes between these versions is the number of 3D textures which will be less consequent on the low version for example.

How to install the Default 3D Texture Pack

You have problems? Then have a look at the detailed Resource Pack Installation guide.

If you like Minecraft, the Default 3D Texture Pack is worth a look. Realistic textures with 3D effect.

We appreciate it if you share this post. Also, you can support the author by checking out the official links.
None of the downloadable files are hosted on our server. All direct download links on our website come from the authors and are accordingly safe, secure and checked by us several times. 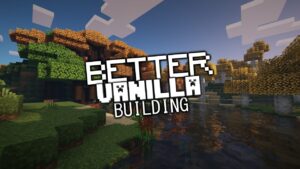 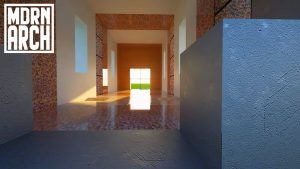 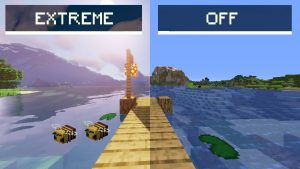 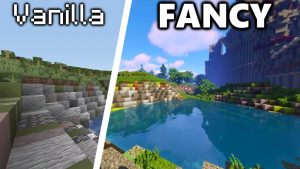 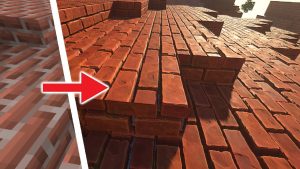 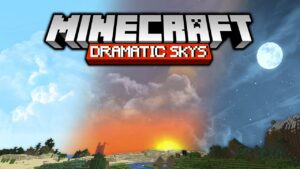 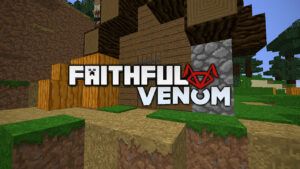 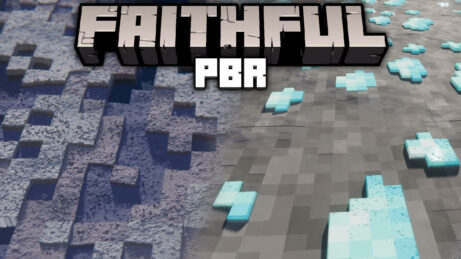 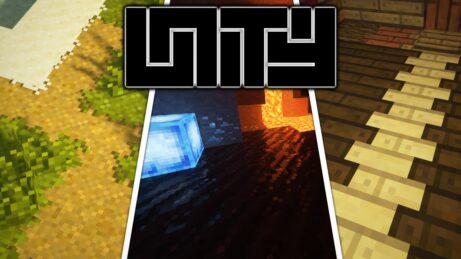 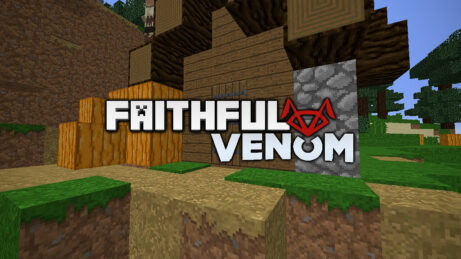