Stevens Traditional Texture Pack 1.18 → 1.17 is a Faithful version that retains the original default style of Mojang’s Minecraft. However, it also includes some embellished blocks, items and mobs. Until mid-2017 the name was still Ragecraft Faithful, but the creator found the name too impersonal. Accordingly, the name was changed to Stevens Traditional Texture Pack, which also contains the real name of the creator. Meanwhile, this Minecraft Texture Pack has been around since the end of 2012 and was initially intended for private friends only, but a year and a half later it was made available for download to the large Minecraft community.

A main focus is to improve the resolution of Minecraft. Normally the default resolution is 16×16 pixels, but with Steven’s Traditional 64×64 the textures turn into a high-resolution visual spectacle. Better said your Minecraft landscapes have more detail. In addition Steven’s Traditional Faithful brings another advantage because everything is Faithful-style, so you’ll recognize every block instantly. In other texture packs, the look of some of the blocks is changed so much that you have to think about which block it is. As a result, your magnificent buildings will always look beautiful and not be spoiled by strange textures. On the internet you can find the creator as “IStealYourRAM”, “5teven” or “StevenZocktFett”.

But that’s not all, because on the official website of Stevens Traditional 64×64 Pack you can change the pack. On the one hand there is a “Main Customizer”, which gives you the freedom to change all items, blocks and mobs. There is also an “Interface Customizer”, which allows you to choose different backgrounds for your Minecraft inventory. For Steven, it was very important to have an online customizer for Minecraft fans, so that you and everyone else in the community can create there own add-on. This customizer is of course only optional and just another offer from the creator, as you can also simply download Steven’s Traditional Texture Pack in its official version.

Can i just have the mcpe version? Just give me the outdated version!

Check out Compliance 64x or Faithful 64x, because this packs are up-to-date 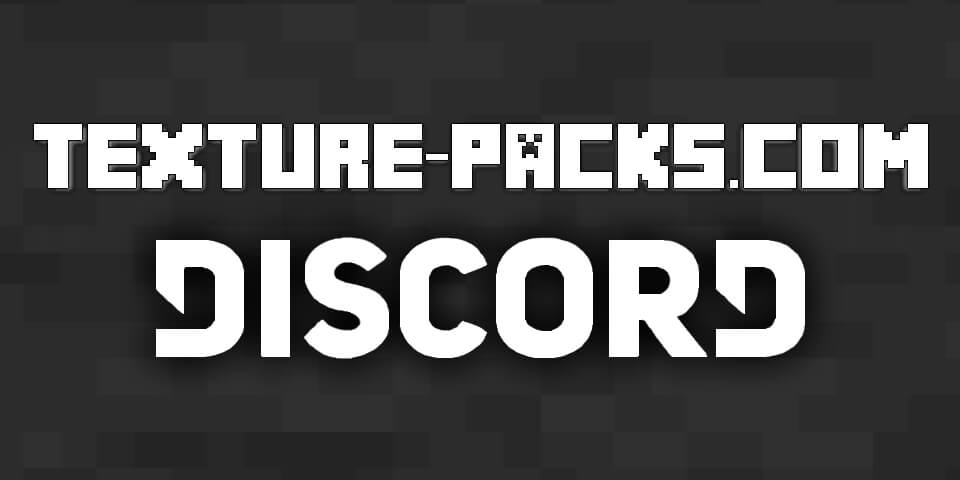